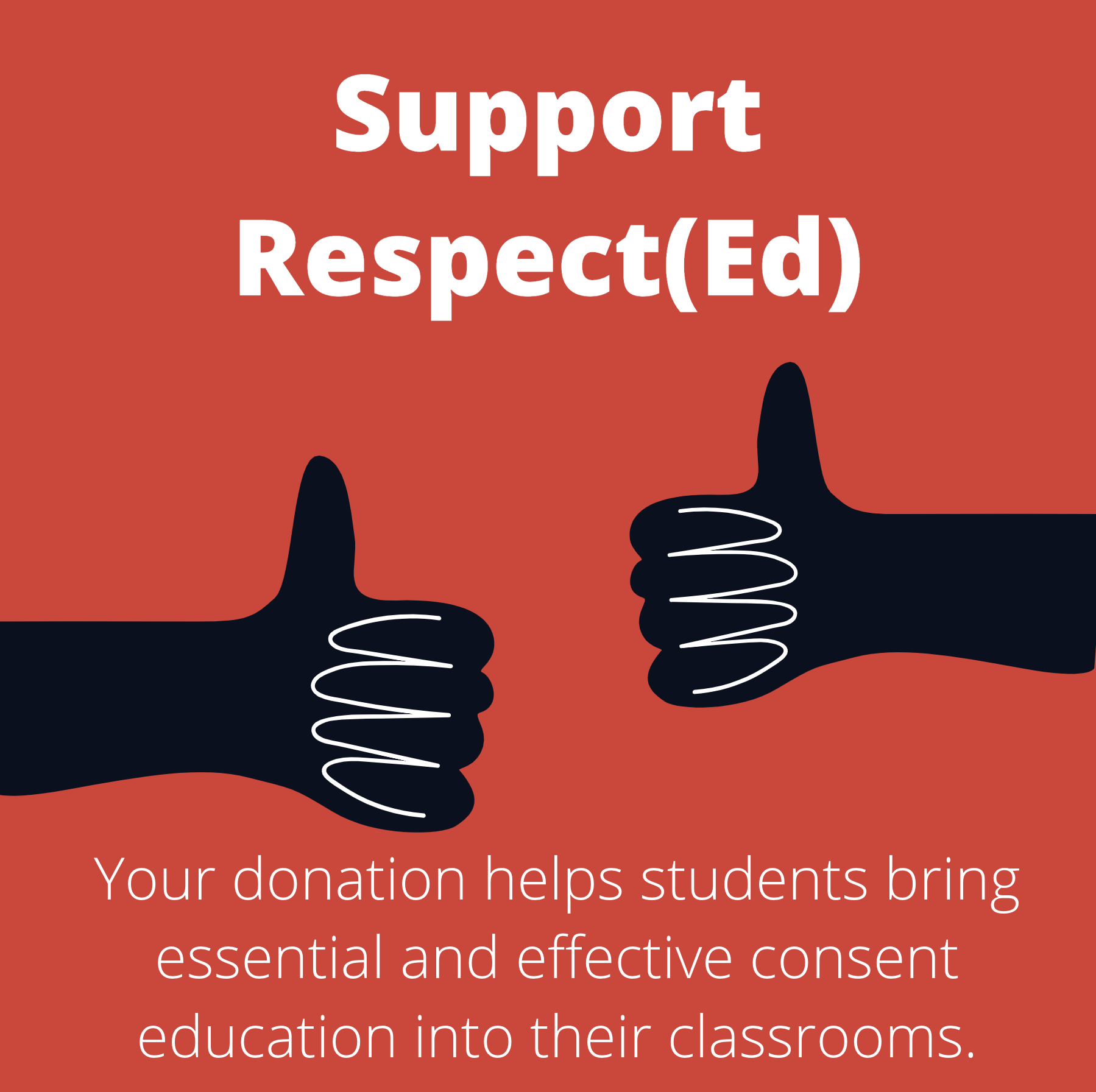 Maya is a current junior at Barnard College studying American Studies and French & Francophone Studies. Originally from Eugene, Oregon, she co-founded and directed Respect(Ed) in 2015. In addition to working with Respect(Ed), she also served on the board of Planned Parenthood of Southwestern Oregon, interned in development at Planned Parenthood Federation of America and the Brennan Center for Justice, and serves as the President of Take Back The Night at Columbia University.

Jesse has worked with Respect(Ed) as a peer educator, an education coordinator, and now as a director for the past four years. A sophomore at Barnard College, she plans to study anthropology. She hails from Eugene, Oregon, where she has worked as a circus instructor, outdoor leader, and volunteer legal assistant in asylum cases. She identifies as lesbian and is passionate about queer activism, sexual assault prevention, and consent education. In her spare time, she writes short stories and performs aerial acrobatics.

Originally from Eugene, Oregon, Jade has served Respect(Ed) Peer Education Program for the last four years. He has also been involved in peer-mentorship with young adults with Aspergerâs Syndrome and environmental lobbying work. He identifies as queer and is a lifelong athlete, focusing on rowing and nordic skiing. Beyond consent education, he is most passionate about education and outreach work relating to transgender inclusion in sports.

ZoÃ« is a junior at Brandeis University studying Public Health Policy and Sociology. She grew up in Eugene, Oregon, where she co-founded and directed Respect(Ed) in her public high school. After completing a social work internship at the Community Day Center of Waltham last year, she has taken a focus on disability and housing policy. When ZoÃ« is not working on consent education, she is fighting for fossil-fuel divestment on her campus and adaptive rock climbing.

Sarah is currently a sophomore at Mount Holyoke College. Originally from Oregon, she has worked in the past as a Respect(Ed) peer educator. Her passions include environmental justice, as well as theater and arts advocacy.

Respect(Ed) Peer Education Program is a registered 501(c)(3) nonprofit under EIN 83-4269894. All donations are fully tax-deductible.